Thanks for the Memory to Dr. Bauman at In Extremis.

With Sincere Apologies to Jeff Foxworthy: You Might be a Liberal If . . .
By: Dr. Michael Bauman

Even though some liberal politicians don’t like using the "L" word, it’s still possible to know who’s a liberal and who is not.

You think that consenting adults can engage freely in every activity except capitalism.

You think the really alarming violence takes place outside the abortion clinic.

You’ve ever referred to the “root cause” of something.

You pray to “The Woman Upstairs.”

You think we never gave peace a chance.

You had to be told that “Manhattan,” “menopause” and “boycott” were not sexist words

You begin sentences with the words “I feel.”

Your driver’s license has a hyphen because, for you, one last name just isn’t enough.

You think OJ is out looking for the real killers.

You don’t know that you see B.S. when you watch CBS.

You get your economic theory from John Mellencamp and your foreign policy from Sean Penn.

You think it takes a village.

You think higher education is about diversity, not excellence.

You think that the words “to promote the general welfare” in the Constitution mean to promote welfare generally.

You think that conservatives, like preservatives, ought to be federally regulated.

You ever wore earth shoes.

You have ever wondered out loud, “Why can’t we all just get along?”

You think the New York Times prints all the news that’s fit.

You think that Bill O'Reilly is just an entertainer.

You reach the limits of your talent and then complain that you ran into a glass ceiling.

You wear more ribbons on your lapel than in your hair.

You think that the really dangerous McCarthy was Joe, not Eugene.

You blame the Unabomber’s parents.

You fail to see the connection between Lenin and Lennon.

You have ever agreed with Alec Baldwin. 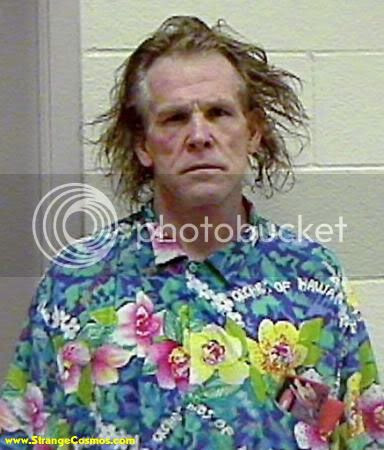 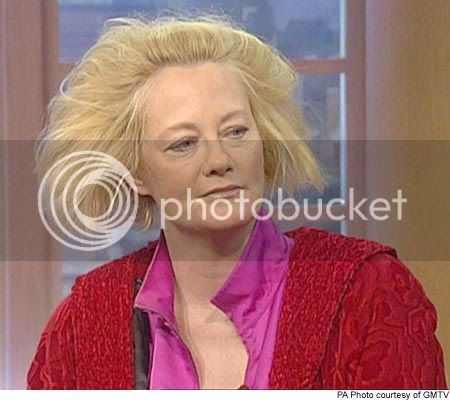 When They Call it "Last Comic Standing," I Don't Think They Mean the Host

I watched "Last Comic Standing" last night, and only have one piece of advice for host Jay Mohr:

Dude, your guest stars were Carrot Top and Louie Anderson.

That's "Dial Down the Center" Carrot Top and Louie "Just When You Thought Family Feud Couldn't Get More Pathetic" Anderson!