To answer the reader who found my blog by Googling the question, "have other regions been influenced by new england cuisine", the answer is yes, yes we have.

As I've mentioned before, Oregon Cuisine has been influenced by a great many regions of the US throught the natives of those regions who immigrated here -- just as other regions are influenced by the foreign countries whose natives immigrated THERE.

And, unsurprisingly, many immigrants chose to settle in regions of this state that reminded them of home. So it should come as no shock that New Englanders were well-represented among the settlers of the Oregon coast. Let's take a look. 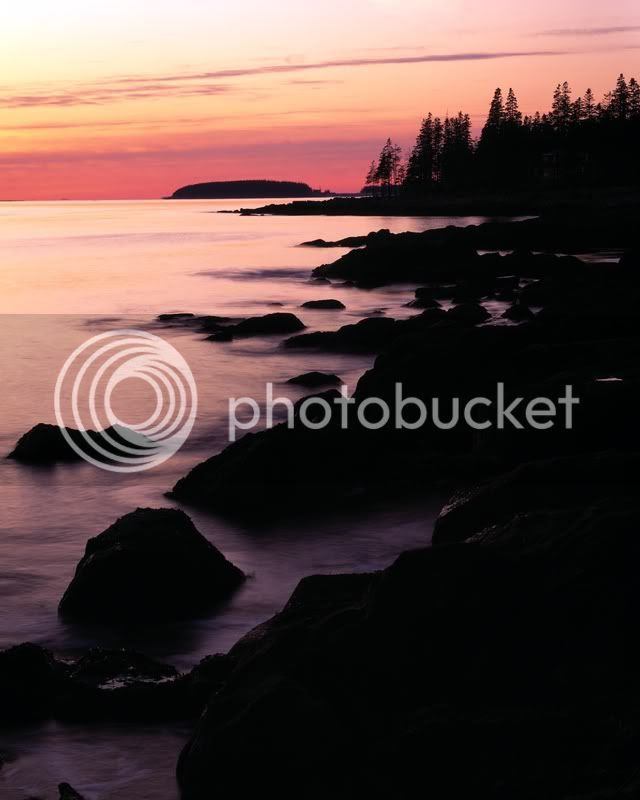 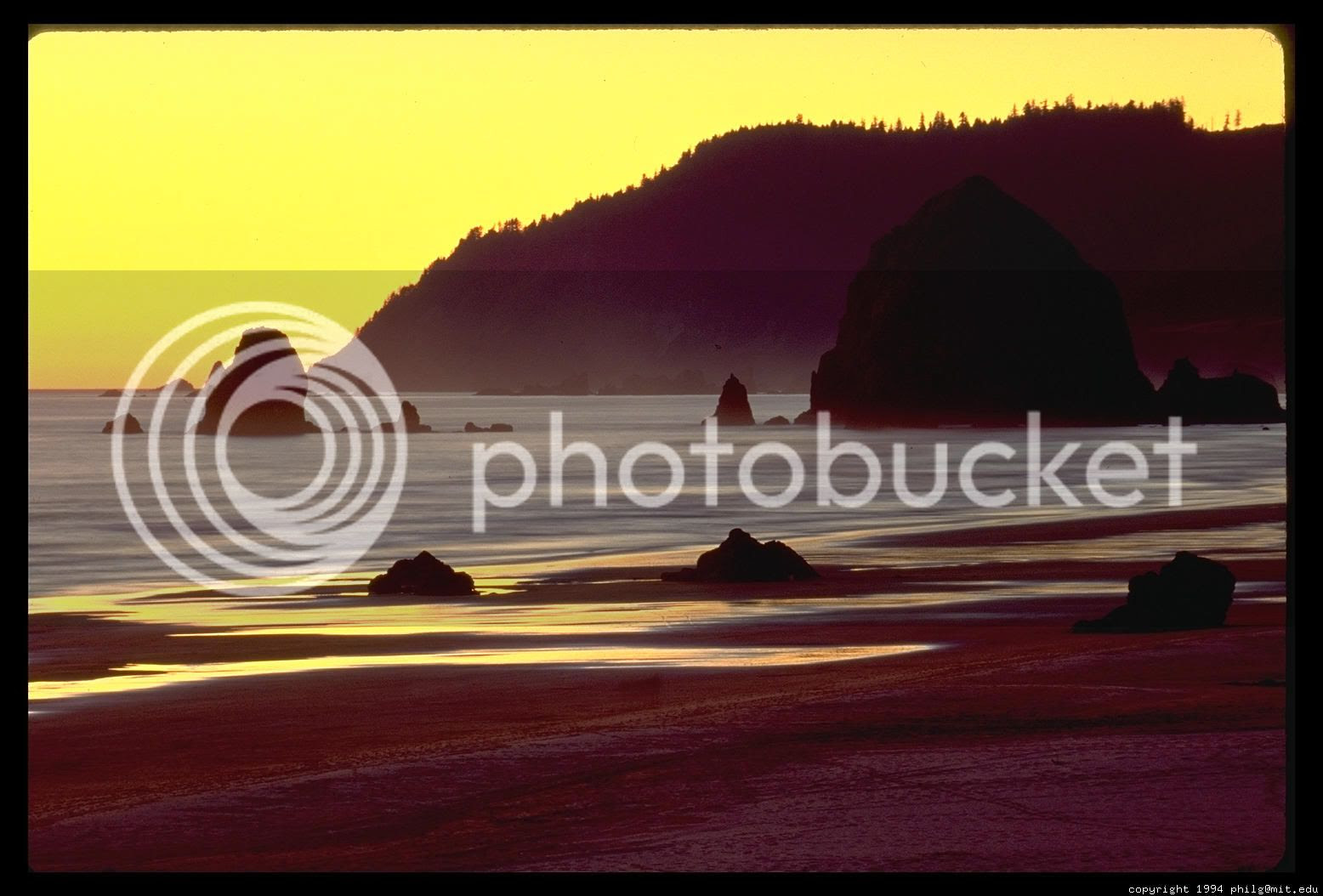 And given the importance of fishing to the two regions, it should also be easy to surmise that the recipes those New Englanders brought with them also worked well here. Oregonians consider New England Style the only real way to make clam chowder, and we're no slouches when it comes to the stuff. We don't have lobster, but the dungeness crab's flavor comes closer to lobster than any other crab I've ever tasted. We have Tuna, Salmon, several species of white fish, and the Geoduck (pronounced Gooeyduck), a monster of a clam:

So while the specifics of which fish are used changes a bit, and there are other maritime influences (the south in particular), yes, our cuisine is influenced by New England.
Posted by B.B. at 2/09/2006 08:02:00 AM No comments:

Daddy Blogging at One Year Plus Some

The Lad's birthday party was a success, a good time was had by all and the birthday boy gave himself a cake frosting facial masque. A week later, we observed Homecoming day -- I wonder how many other parents of preemies/NICU babies do the same thing, celebrating the anniversary of the day the babyb came home as well as their birthday.

He's developed past the Larval stage and is a fully formed Rug Rat -- he can scoot around now with a speed that reminds me of the movie Alien when the recently hatched monster skitters through the duct system. He has a funny way of crawling -- one leg in front, one leg in back pushing. He recently discovered ana dvantage this affords him -- he only needs to keep one hand on the floor to maintain mobility, so he can carry things with him as he scoot. I call him my Paladin. No, not this kind of paladin: 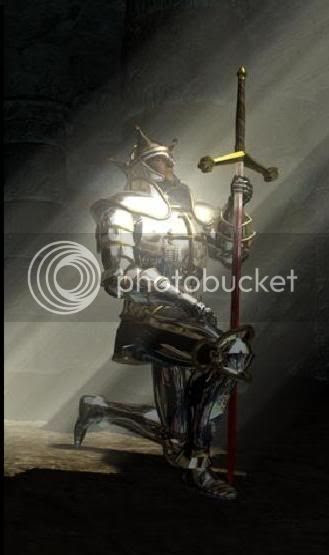 THIS kind of paladin: 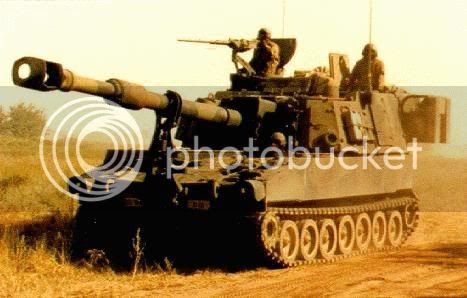 Why? Because like the M-109, he is self-propelled, and he's definitely an area-effect weapon.

Normally he sleeps through the night, and is a good boy about napping and going to bed, but the last couple of days he's been sick with a cough, runny/stuffy nose and a low grade fever. It got high enough for us to be concerned last night (102), but the nurse told us to keep watching him for now, no need to bring him in yet. The poor guy was already asleep when I got home at 3:30 PM yesterday and didn't wake up until 6:50, then was asleep again by 7:30. The downside was, by 12:00 AM he was awake and at 2:30 woke up again and wanted to play. The Feared Redhead was exhausted from the fussies he'd had earlier, so I took over, trying to comfoprt him with a new diaper, a bottle, etc. In the end he just didn't want to be asleep, but play wasn't an option so I just had to let him cry himself back to sleep. Five AM came too damned early.

I'm really looking forward to taking him camping this summer. Between TFR's hyperemesis in 2004 and caring for an infant in 2005, we haven't had a real summer in a few years now, so we plan on making the most of this one.

I'm also trying to decide what to get TFR from The Lad for Mother's Day this year. Last year it was a matched pendant and earrings with his birthstone. Any ideas would be appreciated, but to warn you -- don't bother suggesting "Cook a meal", since I'm already the chief cook and bottle washer in the house.
Posted by B.B. at 2/09/2006 07:58:00 AM No comments: