Inspired by a comment by my good friend Darth Apathy in response to my post from earlier today. He suggests I should move to Texas. In response, I humbly submit, in pictorial form (except for # 10, it's a hypertext link),

TOP TEN REASONS I AM NOT GOING TO MOVE TO TEXAS: 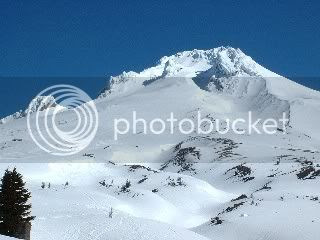 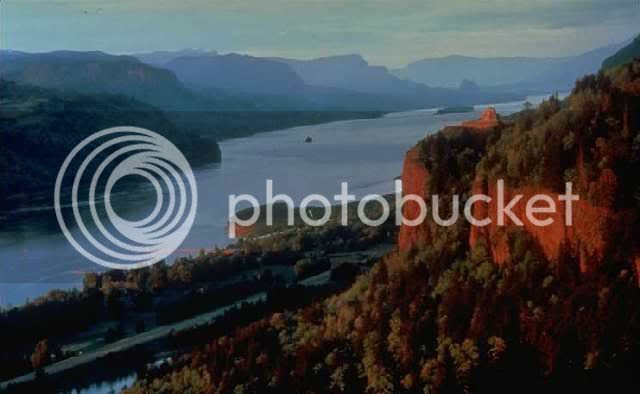 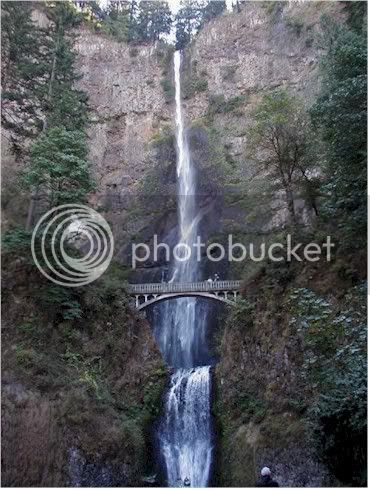 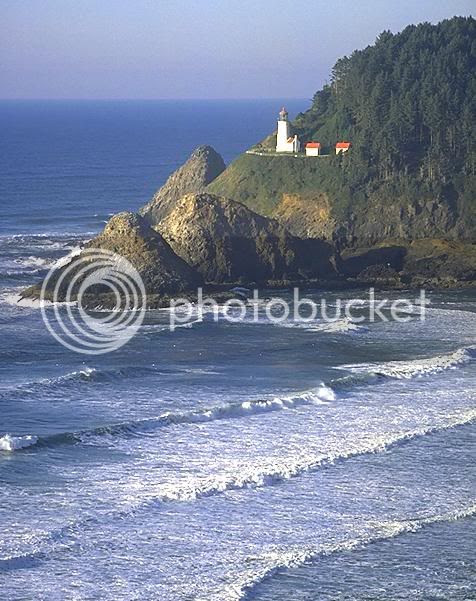 My Ears Are Bleeding!

Yesterday while staying home with the lad (Who is just fine, by the way. His pediatrician thinks we may have a faulty monitor), I watched the History Channel program Wild West Tech. Yesterday's episode was "Massacre Tech", and covered several famous/infamous massacres in the old west. It was quite interesting.

And then it happened.

David Carradine was talking about a massacre that happened in Hells Canyon, and made reference to it as "Eastern Ora-gone"

I know, I know, that's how it's pronounced on every old western movie. And occasionally in the modern media. But it's not how it's pronounced by those of us who live here. I'm not sure quite how to convey to non-Oregonians how much we hate this pronunciation of our state's name, but I'll try.

Imagine if you will a giant chalkboard laying flat on the ground. Now imagine that Susan Esterich and Alanis Morissette, both wearing ice skates, are having a cat fight in the middle of this chalkboard, as Celine Dion sings and a thousand band saws cut into the edges of the chalkboard.

This scenario is only mildly irritating compared to the average Oregonian's reaction to "Ora-gone". So please, remember: Say it like "organ" or "Orygun".