Today marks the forty-first anniversary of the death of, arguably, one of the men who most influenced Western thought in the Twentieth Century. He also happened to be one of the men I admired most greatly, so it seems fitting that in the first year of my blog, I should mark his passing.

Though most of the world recognizes his name when they hear his initials, his friends called him "Jack".

He was a war veteran, and his service influenced much of his later thought.

His romance with his wife was the stuff movies are made about.

He was a thinker, a man of convictions, whose words stir the soul, stimulate the mind, and challenge the will into acts of conviction.

And so I bid him Rest in Peace. He has shaped the way I think, as he has many others I know. Here's looking forward to meeting you on the other side, Jack. 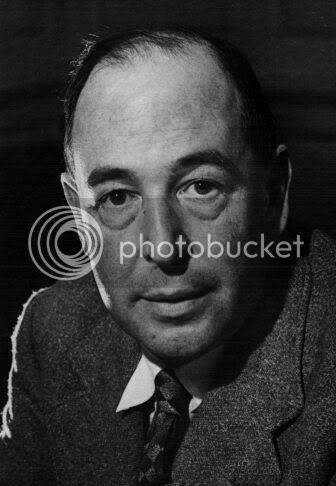